NIGHTFALL TILL DAYBREAK is a quarter finalist in the Amazon Breakthrough Novel Awards 2014! 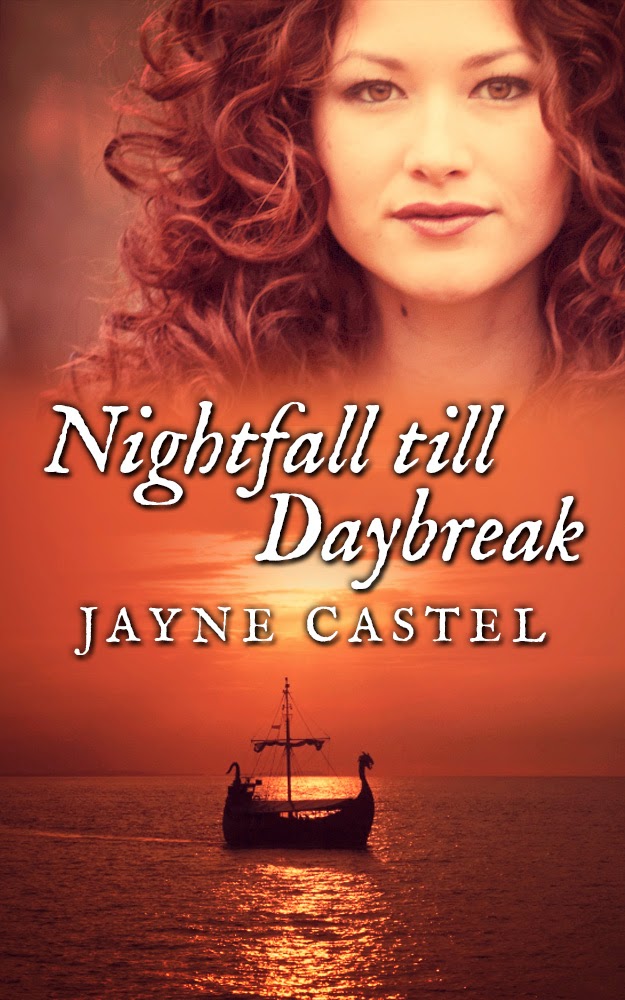 Exciting news - my historical romance set in Anglo-Saxon England, NIGHTFALL TILL DAYBREAK, has made it through to the quarter finals of this year's ABNA (Romance Category).

NIGHTFALL TILL DAYBREAK is the second novel in the KINGDOM OF THE EAST ANGLES SERIES. Set in 7th Century Anglo-Saxon England, it's the tale of a young woman taken as a king's slave, an ambitious warrior in search of a new life in Britannia - and the will of one man who rules them both.

DARK UNDER THE COVER OF NIGHT, the first book in the series, made it to the ABNA quarter finals last year as well - so I'm delighted that both novels have made it this far!

The samples of all the quarter finalist novels are now up on Amazon. Click on the image below to download your free sample and have your say! 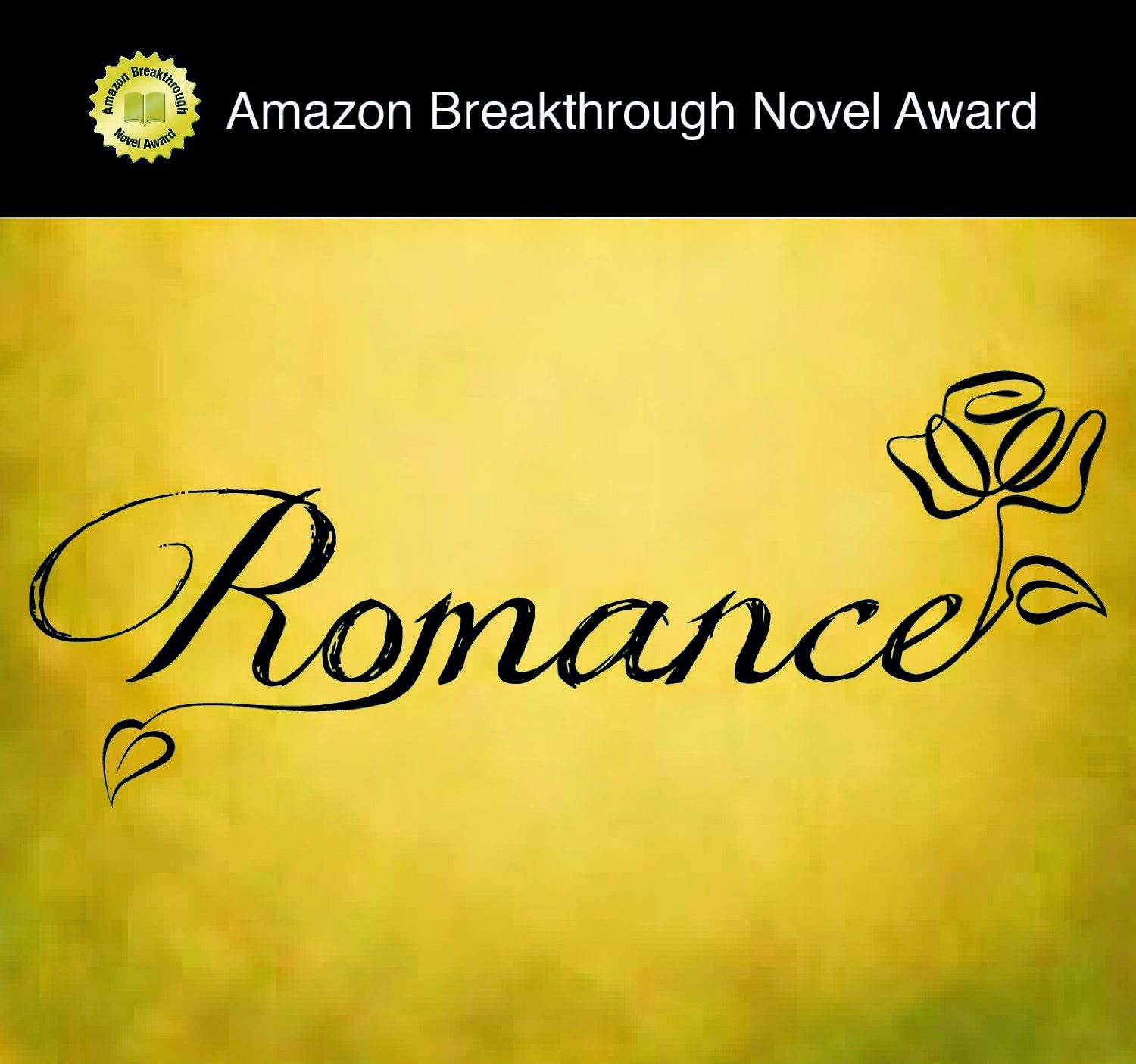