Historical romance should be about more than just the central love story. It should also bring the period to life and, if possible, interweave real historical figures and events into the plot.

I do a lot of research for my novels set in 7th century Anglo-Saxon England, and the gems I discover are often the driving force for the stories. There's nothing more satisfying than bringing history to life.

In NIGHTFALL TILL DAYBREAK I interweave the tragedy of Sigeberht of the East Angles into the love story.

Sigeberht was the exiled stepson of the famous East Anglian King, Raedwald. After years exiled in Gaul, he returned to Britannia to take back the throne for his family; after a usurper killed his half-brother, Eorpwald, and made himself king. However, Sigeberht's decision had grave ramifications. He hated his life back in Britannia, and the role he had forged for himself. Eventually, he shunned his responsibilities as ruler, in favor of a life of religious contemplation - but when the Mercians marched on the East Angles, he was forced onto the battlefield. A man of conviction, Sigeberht went into battle refusing to bear arms - only a wooden staff. Of course, he died.

With history like this - who needs fiction! A quote from NIGHTFALL TILL DAYBREAK, which encapsulates Sigeberht's conflict, is below. I hope you enjoy it. 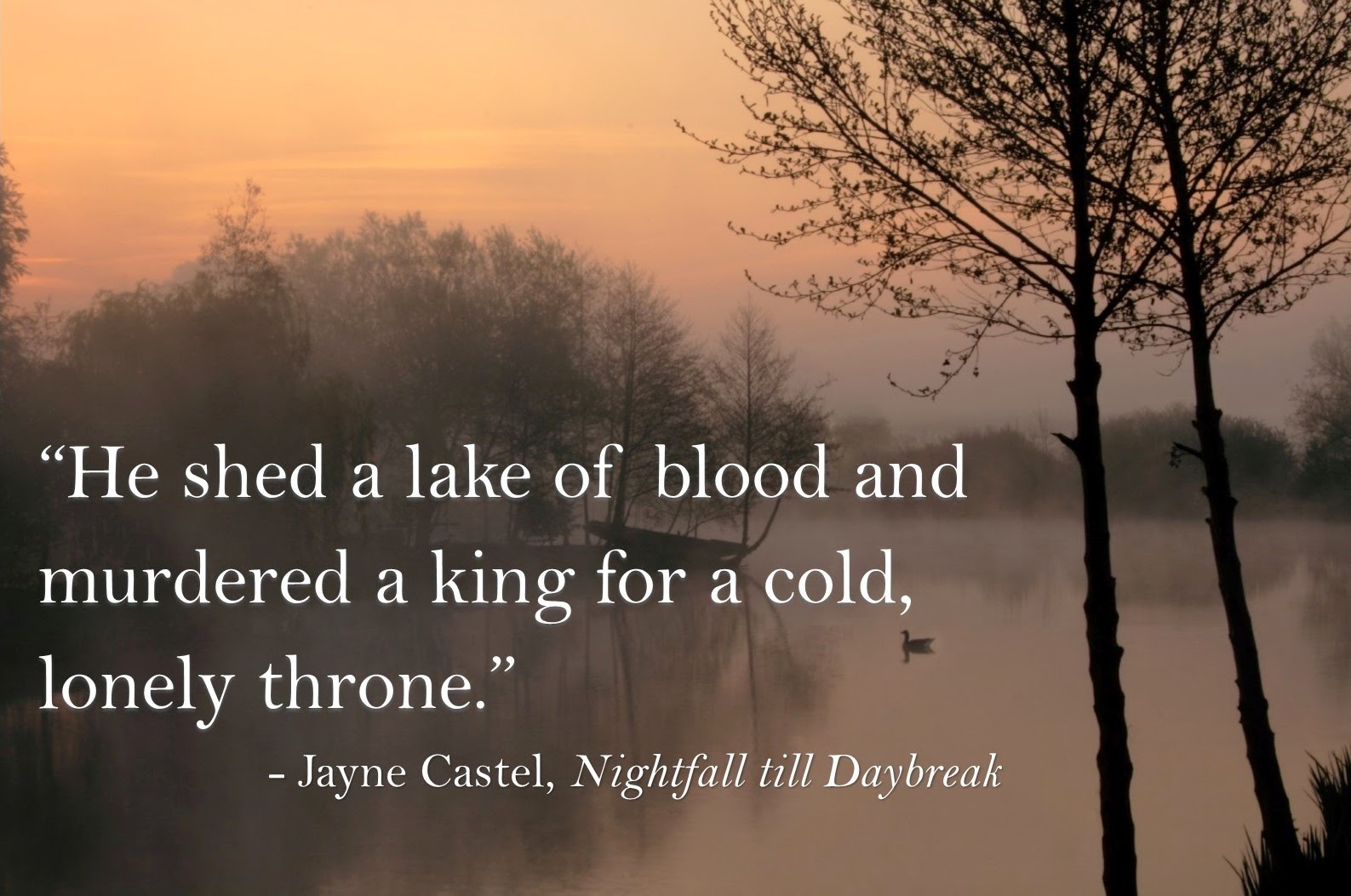