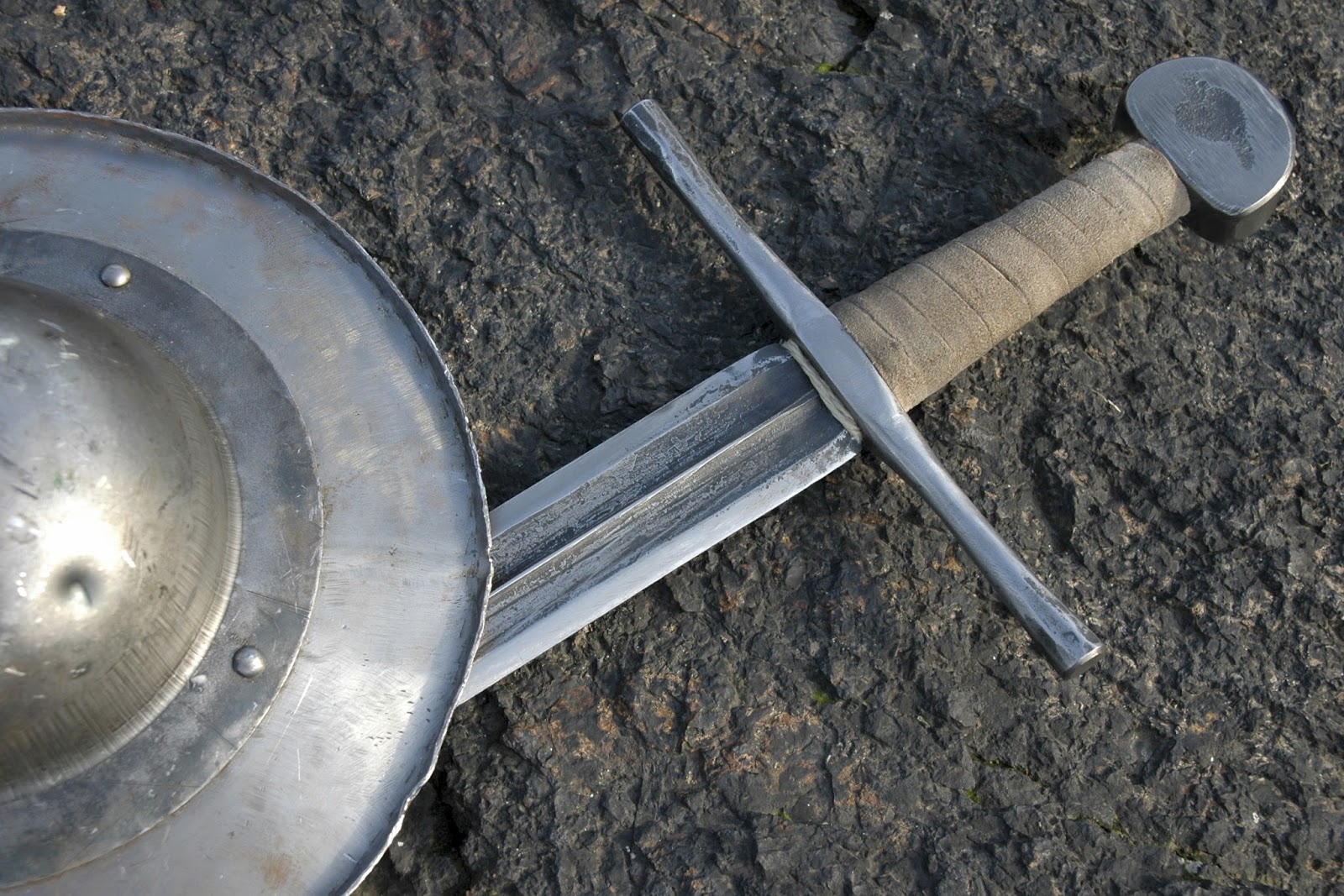 I write historical romances set in Anglo-Saxon England. Yet, if you do a search on Amazon or Goodreads for authors in this sub-genre, you will see that we are thin on the ground!

Despite this, I've discovered that there are plenty of readers who devour anything in this period - no matter what genre it's in.

There's no reason why readers who like historical fiction set in Anglo-Saxon England, shouldn't enjoy historical romance as well - provided it isn't slushy and full of purple prose! A good story is a good story, no matter what genre it's in. An adventure that transports you to another time and place; characters we care about - these are what readers are looking for. Of course, love is universal. No matter who you are, where you live or what your personal story is, love influences you. The characters in my books have to overcome huge physical, social - and emotional - barriers in order to find happiness. I like to think that although I create characters that modern-day readers can identify with, at the same time the men and women I write about could not exist outside Anglo-Saxon England - they are an intrinsic part of the setting.

You can't set a book in a gritty period like Anglo-Saxon England (specifically the 7th Century, in my case) without incorporating the realities of how people lived. There's a great romance - in the true sense - in setting a novel in a world where people lived fully and took nothing for granted. Life in Anglo-Saxon England was hard, cheap and, for many, short. Despite this, the Anglo-Saxons were sentimental and passionate. They loved epic stories and riddles, and were driven by strong beliefs in fate, brotherhood, loyalty, vengeance and valor. And although the warrior ruled, and men dominated every day life, women were strong - they had to be. There's a 'realness' about the Anglo-Saxon period that makes a love story come to life.

So what Anglo-Saxon adventures do I have in the pipeline? I'm in the process of editing a novella; the tale that kicks off the KINGDOM OF THE EAST ANGLES series. All three novels in the series are now available on Amazon.

NIGHT SHADOWS (out soon on Amazon!) is about half the length of the three novels that follow it (30,000 instead of 67,000-70,000 words). This novella follows the publication of  THE DEEPENING NIGHT in February this year, the novel that concluded the series.

NIGHT SHADOWS takes us back two decades, and tells a story of Wil and Cynewyn, a couple who get a second chance at love. This novella sets the scene for what is to come...

Find out more about the KINGDOM OF THE EAST ANGLES series on my website: www.jaynecastel.com.